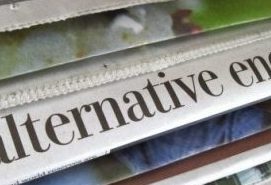 Dr. Kleiner and Dr. Kopp-Moini investigate the importance of the port industry by reaffirming that almost 90 % of foreign trade goods, and more than 40% of Intra-EU trade goods are traded though the use of a port. The authors present in this short article a matrix of port models and elaborate in this context on two dominant models that have emerged: the Port-Authority-Model, which is a landlord model owned by public sector and operated by private sector, and the Public-Service-Port model, which is primarily implemented in developing countries with public sector acting as the owner, and operator of the port. The conclusion is that neither model is optimal, however a mixture of both could generate the best results. This article, was published in “Der Neue Kämmerer”, under Section PUBLIC PRIVATE PARTNERSHIP/ PRIVATISIERUNG. 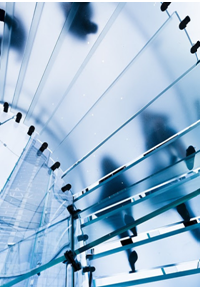 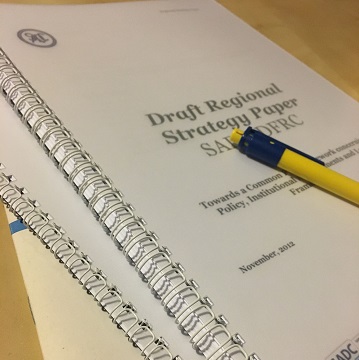